The development of Pokhara valley and the origin of Annapurna range including the majestic peak Macchapuchhre is ascribed to Geological faulting in the ‘Tertiary Period! (between 65‑25 million years ago from now). The convergence of Indian peninsula with Tibetan plate resulted in upsurge of Himalayas from the Tethys sea. After the upsurge of Annapurna range, due to the action of climatic components, glaciers started eroding mountains. The eroded materials – limestone, gneiss and quartzite transportwere transported downwards depositing larger and coarser debris first and smaller as well as smoother debris later. Therefore the northern region of Pokhara has thicker layer of coarser and larger boulders but this thickness decreases southward and smoothness and size reduction occurs gradually. In this way,

Peace Pagoda is the most awaited morning sunrise

Lake Tilicho is one of the highest lakes in the... 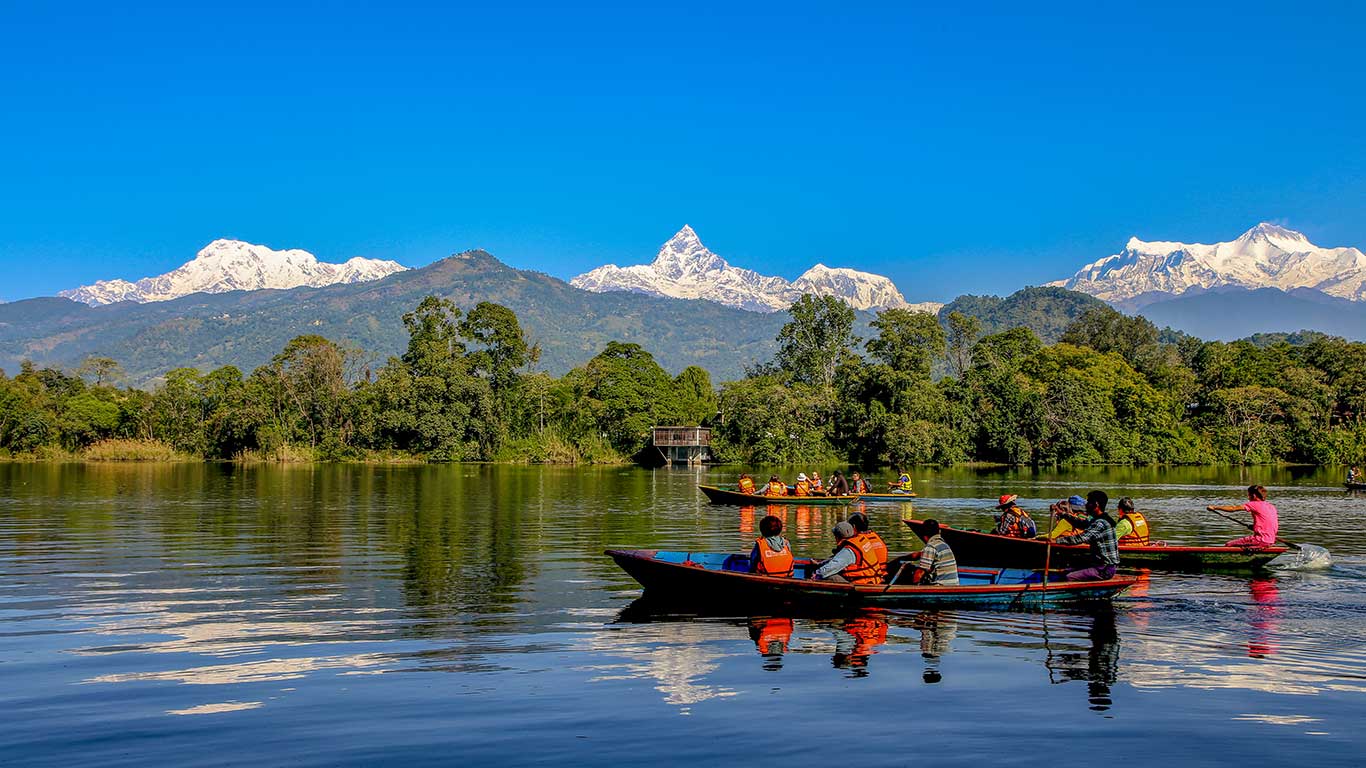 Peace Pagoda is the most awaited...